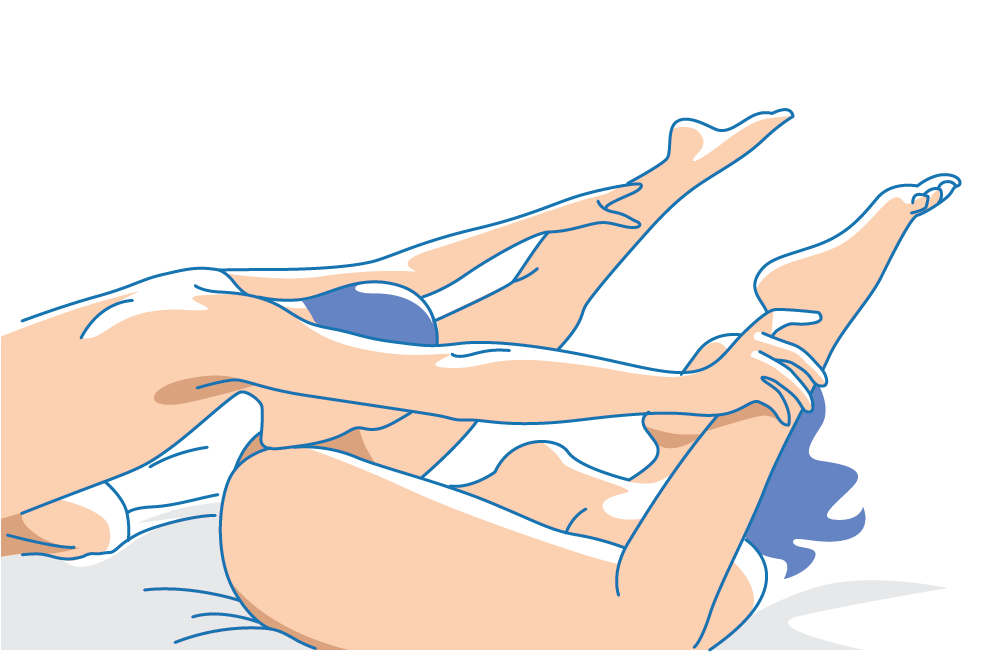 Some women might have noticed, that a lot of guys love eating pussy.

Though it’s fair to say not all men enjoy it, or even want to try it.

This article will explain, from a man’s persepctive, why we enjoy eating pussy so much.

If you’re a guy, wanting to learn about how to eat pussy, then I recommend this article, which will teach you step by step, our best tips, tricks and techniques.

Back to answering your question…

It turns men on

For a guy, one of the biggest “turn-ons” for him, is when his women is turned on.

Knowing that you’re bringing pleasure to the woman you love, care and feel attraction and affection for is one of the best feelings in the world.

Some men even get more turned on by pleasuirng their partner, than by actually being pleasured themselves.

And just a note, if you have a man who puts your pleasure and sexual satisfcation above his own, he’s probably worth keeping around. A lot of men can be entirely selfish, uncaring and unsophisticated lovers. (School of Squirt is changing that, but those men do still exsist). 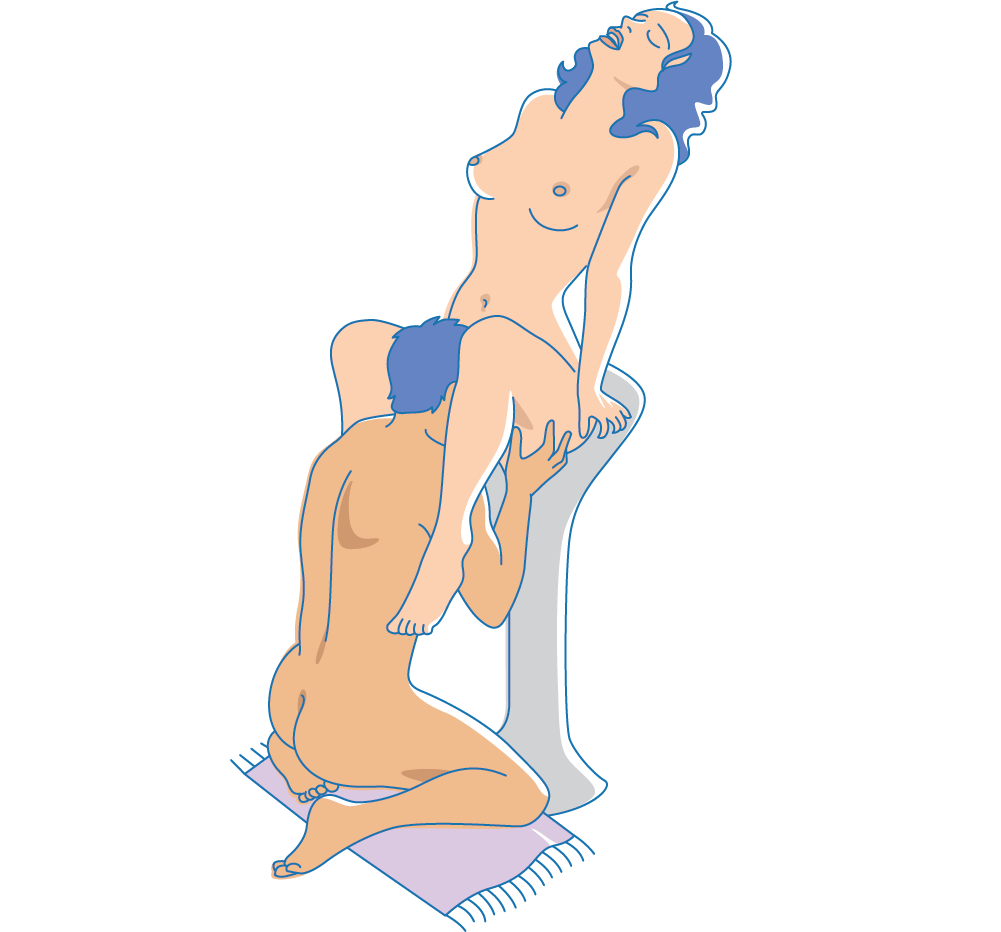 It’s a prelude to intercourse

There are various psychological and biological reasons for that a man gets pleasure and enjoyment from eating her out.

It’s a better way to give her an orgasm

A lot of men are also aware of the fact that more women can orgasm through oral sex than through direct intercourse, so he’s probably more likely to give her an orgasm with his tongue than with his dick.

Using his mouth and tongue can give him a more delicate, fine-tuned and sensitive touch to hit the clitoris in exactly the right way. And if he uses his fingers whilist eating her out then he can also stimulate the g-spot as well. The double stimulation effect of the g-spot and clit can be an extra nice feeling for some women.

This is similar to why more and more men are looking to make their girl squirt. It’s a visual confirmation that she can be having an orgasm and that’s a massive turn on. 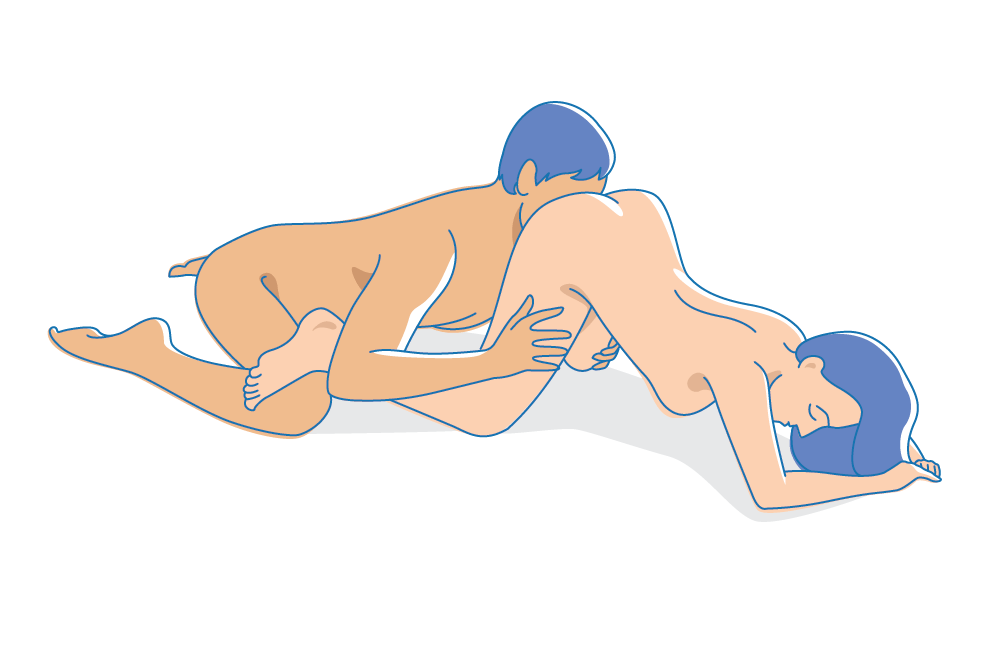 Oral sex is very intimate too. He’s kissing your most intimate and sensitive area. He’s also risking the transmission of sexual diseases by doing so, which in itself is an act of trust.

He’s literally tasting you. The smell and taste of the vagina can be a huge turn on for men just in itself. From a biological standpoint, hormones and pheromones play a role here when he smells and tastes you.

From a less romantic perspective, (though done unconsciously) if you smell and taste good to him, that probably signals health and fertility and thus turns him on from an evolutionary perspective.

On another point, some men simply obsess about vaginas.

There’s an expression “ever since he came out of one he’s been trying to get back in.”

Eating out his lady is the most intimate act that her can perform directly with the vagina, and is thereby the best way to fulfil his obsession.

None of this should be taken in a bad way though. I mean, if you loves eating you out, and you aren’t enjoying it then that’s the only reason why this could be considered a bad thing. 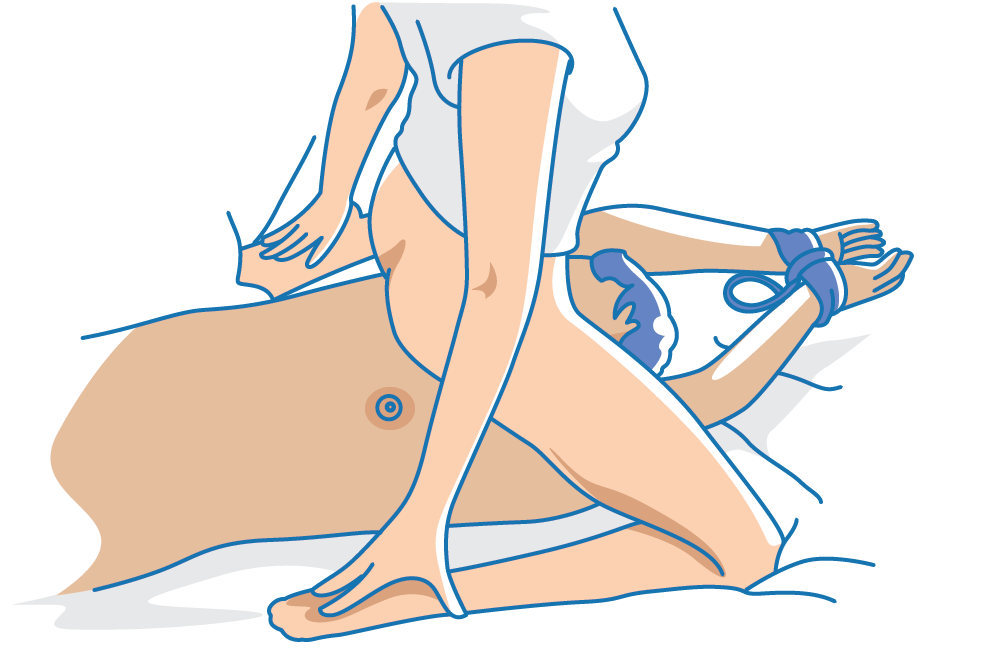 What if you don’t enjoy oral sex?

If this is the case, may I suggest that he’s doing it wrong and you should introduce him to School of Squirt. We even have a complete program on the topic called “Eating Pussy Mastery”.

If you still don’t enjoy oral sex it might be a good idea to dive deeper and see if you have insecurities around it. Some women find they get into their own heads and can’t enjoy the act, because the man is so far away from them. Other women have an extremely sensitive clitoris. Whatever it is, an open discussion with your partner might be a good idea. 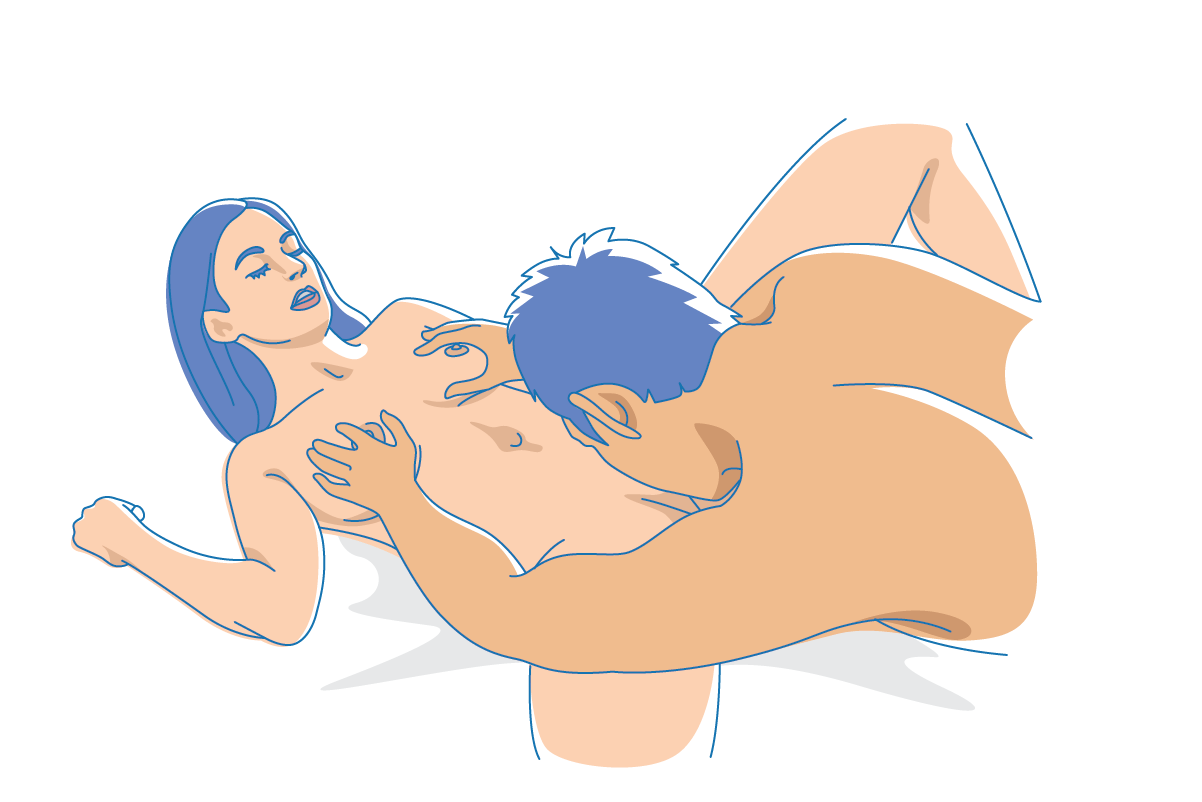 Tasting her vaginal juices in itself can be a massive turn on in itself that runs deeper than just the act of it and in to signalling health and fertility.