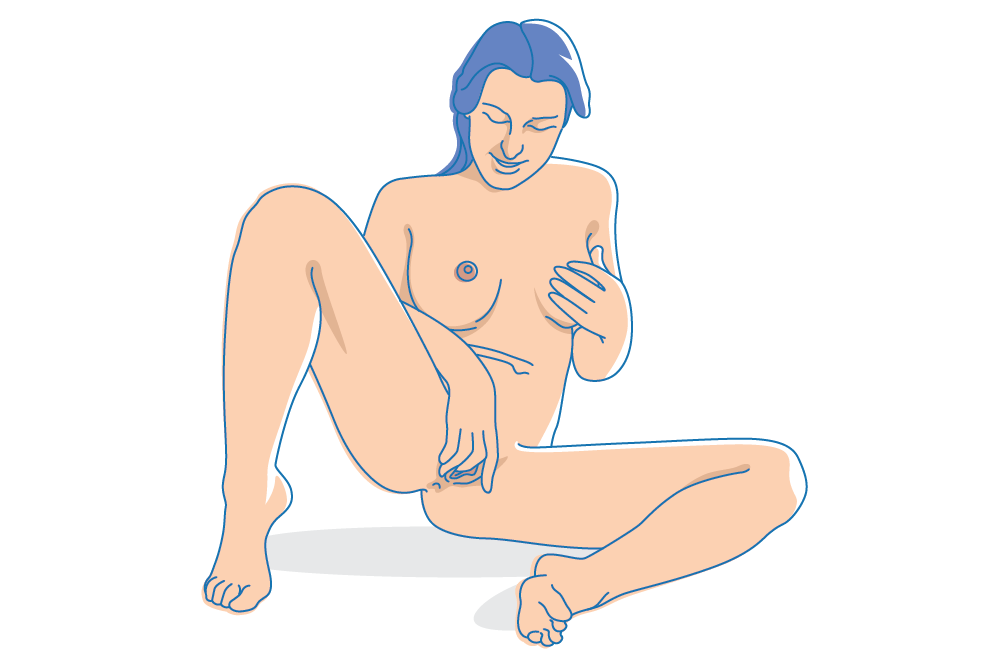 If you really want to squirt, then it’s likely that all that is holding your back is yourself.

A relaxed mind is one that doesn’t wander. One that focuses on the task at hand. While thoughts may enter your mind, you should be able to push them to the side easily and focus only on the pleasure.

As for a relaxed body, that means no clenching or tensing. You should be in a comfortable position with no fear of interruption.

If you have trouble relaxing, then here are some techniques to use:

The important thing is to get yourself into a relaxed state of mind.

Every woman should take the time to explore her body. You can do that by exploring your erogenous zones, the most sensitive areas of the female body.

The erogenous zones go beyond just the usual sensual body parts. They include the ears, lips, lower back and buttocks, thighs, and feet.

While some spots are easier to stimulate with a partner, you can explore your erogenous zones on your own. Use aids like feathers, paddles, fans, and vibrators. These can provide a gentle touch that triggers the nerves’ sensitivity in these otherwise neglected areas.

Is it possible to squirt without stimulating the g-spot? Sure, but where’s the fun in that?

The g-spot is a spongy tissue located on the upper wall of the vagina just a few inches inside the vaginal opening. While the g-spot has been a topic of debate for many decades, this debate has largely been put to rest with the latest research. The consensus? The g-spot is real, but just not in the way we once previously thought.

The area we know as the g-spot is actually the internal part of the clitoris. As you can imagine, stimulating this area will stimulate the larger organ and induce intense pleasure. 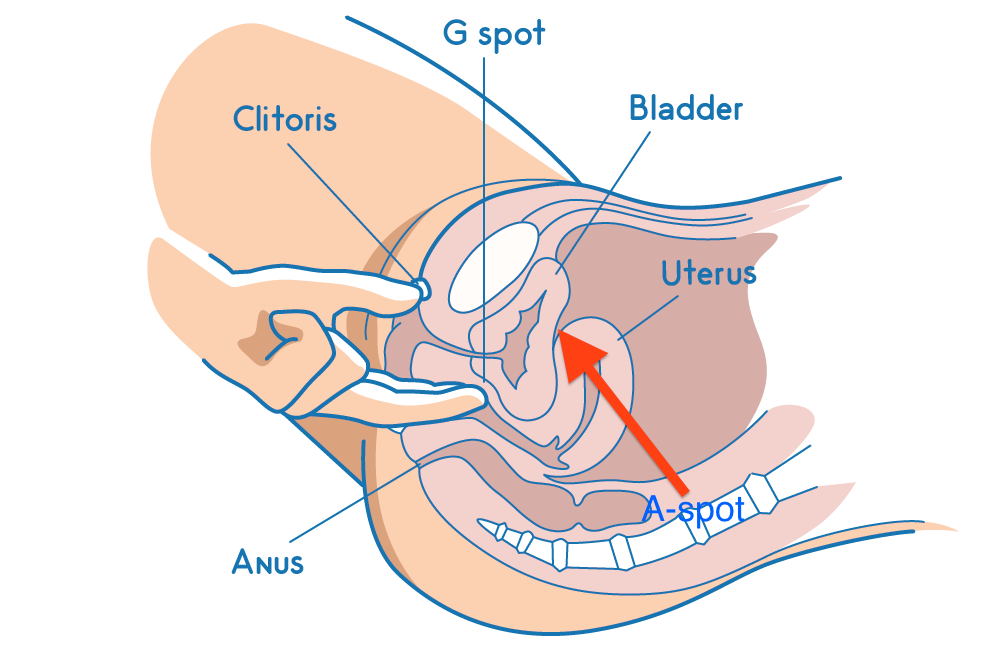 For most women, finding the g-spot is as easy as inserting a finger into the vagina and hooking it just past the entrance. You should feel a spongy structure that differs in texture slightly from the tissues surrounding it.

The most basic of positions, on your back with your hands between your legs, is a great place to start. It’s easy and accessible, and it gets the job done. But sometimes you need to spice it up.

You can try a variation of the on-the-back position like knees bent with legs spread apart (like you’re in stirrups at the gynecologist). You can also transition to a leaning/sitting position with your back propped against a stack of pillows or a wall. 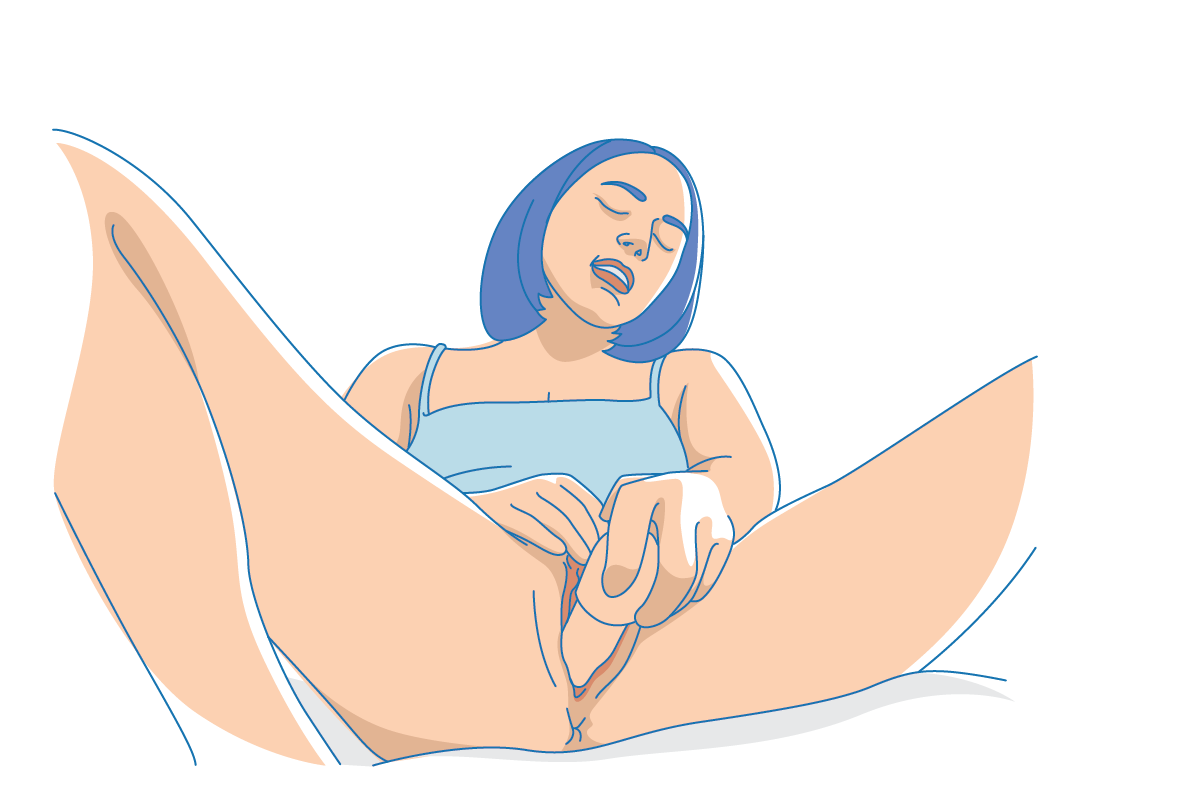 If you’re very concerned in the beginning, you could always try in the bathtub. A more comfortable option is to throw some towels on the bed in the event that you do pee. The likeliest outcome? You’ll feel like you have to pee until the climax, but once you overcome the “hump” you’ll climax and squirt simultaneously.

Once you have done that, though, you can use the tips above to introduce yourself to a new world of pleasure. If you’re new, it helps to start out alone. But you can always incorporate the tips above into partner play, too.